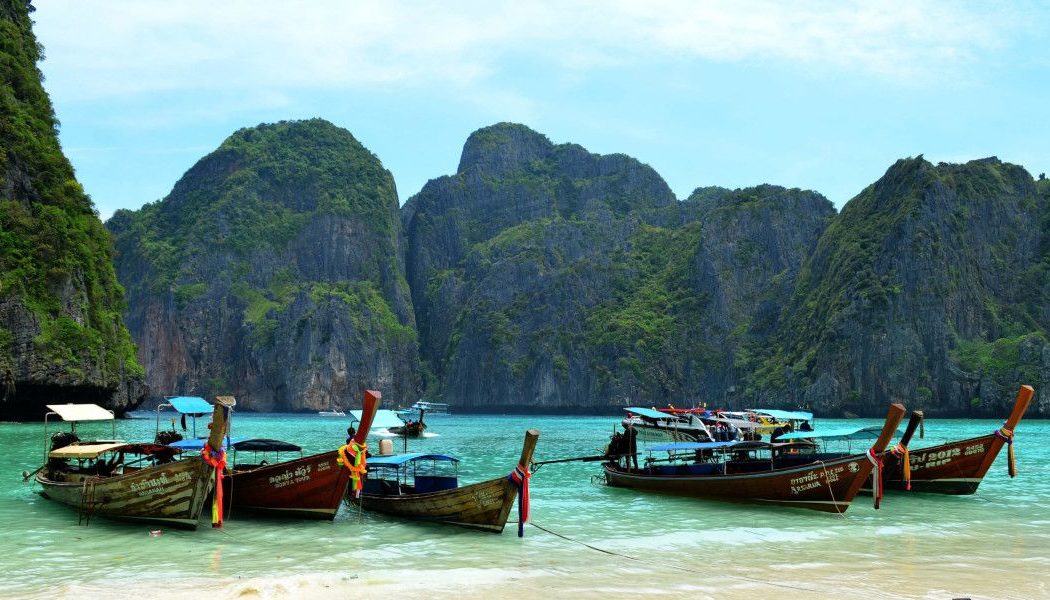 Following on from our previous review of Thailand’s Medical Tourism Industry, we’ve seen the highs and lows across 2019 and now into 2020. The highs mostly focused on the value of the Thai Baht and the lows centered around the Coronavirus, with Thailand still welcoming Chinese tourists, weeks after most countries closed their borders to them. The impact can easily be seen with many medical tourists cancelling their travel plans whilst the whole planet waits in anticipation to see what the real damage of this virus will be. Nonetheless, the interest is still there and the MyMediTravel team are busier than ever.

We’ve put together our analysis from a new sample of 1,000 English-speaking, non-Thai based customers and made some interesting discoveries.

It’s no surprise that the Aussies make up nearly a fifth of all arrivals, given its relative proximity to Thailand, but what is surprising is that Americans make up the largest group at 20% – the country with by far the biggest medical tourism market in the world! Our neighbor, Singapore, understandably provides 10% of arrivals – Thailand is much cheaper after all and a 1.5-hour long flight can cost as little as $76, return. It is worth noting that Chinese and other non-English speaking medical tourists have not been included in this survey, as they tend to travel with a local facilitator who can provide around the clock assistance.

Almost two-thirds opt for a medical facility in Bangkok, most likely due to the abundant supply of competing facilities who bring the prices down when compared to the other cities and regions. Heavily weighted in favor of females, no wonder given that the second most popular procedure is Breast Augmentation! But notice the ‘very-2020’ addition of a third gender, Trans. Gender is no longer a binary option, with 3% identifying themselves as neither male or female.

CoolSculpting, ever heard of it? Click the link for more information, but in a nutshell, it’s a non-invasive alternative to liposuction where the fat cells are frozen and slowly die off, with the body excreting them naturally over the following weeks. The procedure is ideal for those who have smaller more stubborn fat in areas like the ‘muffin top’ or the ‘love handles’. The rest of the top-10 procedures are mostly different types of cosmetic surgery with, of course, Gender Reassignment and also the Hair Transplant among them.

Finally, analyzing the popular facilities, we see the undisputed champion of Thai medical facilities, Bumrungrad at the top, with the Sikarin Hospital not far behind – offering almost as many procedures and services, but at a fraction of the cost. Bellamode, formally know as KTOP Clinic and Yanhee Hospital are fast gaining a reputation for being up with the best cosmetic surgery facilities in the region.