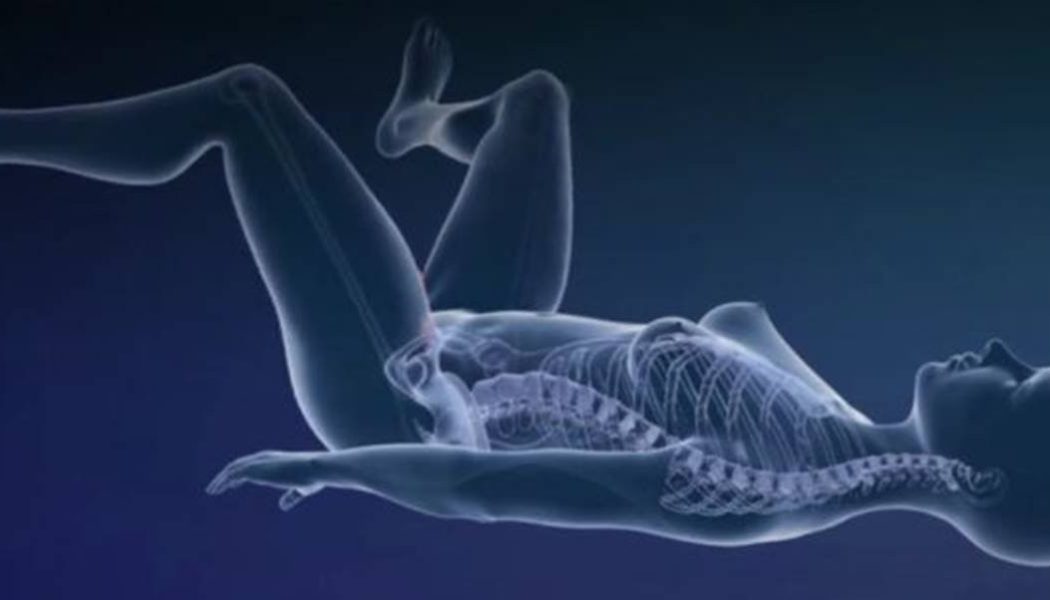 The number of people having sex reassignment surgery around the world has risen significantly. However, there is one country that has consistently ranked as the number one destination for this surgery: Thailand. But, have you ever wondered how and why this Southeast Asian nation became the hub for a male to female sex reassignment surgery? The facts below should answer that question. Read on!

Thailand is not only famous for its sandy beaches and vibrant nightlife. Today, the country is currently sitting at the forefront of the growing trend for sex reassignment surgery. Due to its high-quality healthcare, more and more people from around the world, particularly from the United States and Australia, travel here for a male to female sex reassignment surgery.

Ladyboys, also known as kathoeys, are men who choose to have a feminine appearance. Some of them transition to female and identify as transgender, others simply get pleasure from dressing as the opposite sex. Ladyboys have been a part of Thailand for many decades. According to a report, Thais started to identify transgender as early as the 14th century. This is why the country has a traditionally LGBT friendly culture and why the transgender community is thriving. Thailand’s acceptance of the LGBT community plays a huge role in how the country became the hub for a male to female sex reassignment surgery.

This is closely linked to the previous facts. Obviously, excellent cosmetic surgery is important. Therefore, Thai surgeons developed many techniques to make sex reassignment surgery safe and with amazing results. You will even find surgeons that can perform scar-free breast augmentation here. Some surgeons in the country have been practicing sex reassignment surgery for three decades. Their extensive experience has allowed them to hone and perfect their skills. They can deliver amazing and perfectly satisfactory results. You will find highly-qualified surgeons at many of the top-quality medical facilities in this country, such as Kamol Hospital, Yanhee International Hospital, and Phuket Plastic Surgery Institute (PPSI).

This is what male-to-female sex reassignment surgery looks like, watch this short video.

If you or someone you love decides to undergo sex reassignment surgery in Thailand, you can easily find highly-qualified surgeons via MyMediTravel. Visit their website and scroll through their list of amazing medical facilities, or request a free quote and let them do all the legwork!