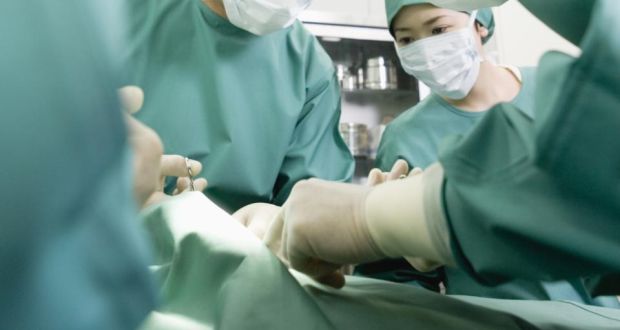 Transgender and transsexual are frequently confused terms. While both talk about gender identity, they are actually two different terms. Transgender is a broader category that includes every individual who does not identify with the gender they were assigned at birth. The assigned gender is usually based on the appearance of the external genitalia.

Changing their gender appearance with hormone therapy, and sex reassignment surgery allows their external appearance to match what they feel on the inside.

Before surgery is performed, there are steps that must be taken, which include:

For transgender individuals who want to undergo surgery, hormone therapy (HT) involves taking estrogen to transition from male to female. Hormone therapy can be used before, during, and after the surgical transition.

Changes in a reduction in male sexual characteristics and an increase in female characteristics may happen when a biological male takes estrogen, as it will cause changes to both the body and in behavior.

Changes to the body may include:

Changes to behavior may include:

The feminizing effects usually appear after the first couple of doses of estrogen. However, it may take several years before a person is adequately transitioned, particularly for breast development.

Surgery cannot be performed until at least a year after the start of hormone therapy and two years after the first evaluation of mental health. The process of the surgery itself can be different depending on the number of procedures involved.

Any surgery and medical procedure comes with potential risks and side effects. Estrogen therapy has been linked to an elevated risk of blood clots for transgender women. Also, hormone therapy increases the risk of breast cancer. With surgery, individuals are faced with bleeding, infection, and allergic reaction to the anesthetic. Therefore, those who are considering sex reassignment surgery should have a discussion with their doctor about the potential risks of both hormone therapy and surgery.

Sex reassignment surgery is a life-changing procedure that should never be taken lightly. Therefore, to achieve the best results, make sure the surgeon and medical team are highly-qualified and certified. If you don’t know where to find one, visit MyMediTravel and request a free quote!