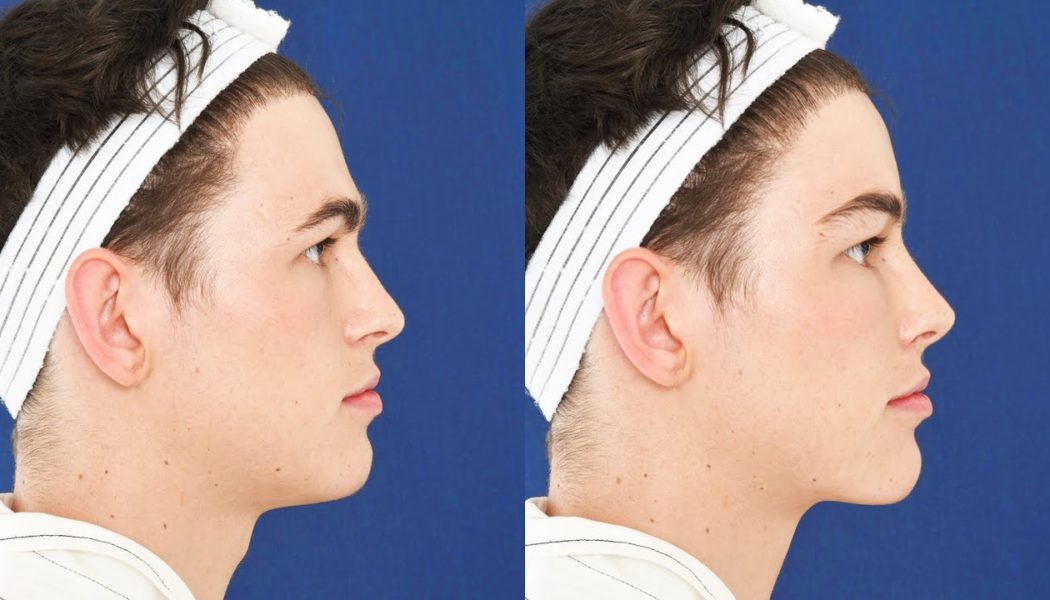 There is no doubt that the face is the most important feature of our body. After all, it provides clues to our identity and personality. It offers the first visual clues that determine whether others perceive us as male or female. For this very reason, Facial Feminization Surgery is an important aspect of male to female transition. Sometimes, it is also performed on cisgender women with masculine features. Here are some of the benefits of the procedure. 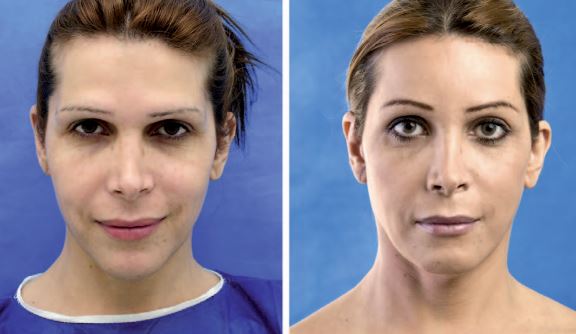 Feminine noses are typically skinny with a defined tip, while masculine noses are more prominent with a bulbous tip. In addition, the angle between the nose and the forehead is more vertical in females. With rhinoplasty within facial feminization surgery, a feminine nose is created and matched with the patient’s facial proportion. Reshaping the nose is the most effective procedures to feminize the face.

There is a dramatic difference between the male and female eyebrows and forehead. Males usually have a ridge on the bone surrounding their eye (also known as bossing). Also, men usually have a more sloping forehead and straight eyebrows. On the other hand, the female face is usually flatter, with no bossing and eyebrows that are more arched. Facial feminization surgery can focus on the eyebrow and forehead to feminize the overall appearance of the face.

To correct the aging process and give a more youthful look, facial feminization surgery can involve eyelid surgery (blepharoplasty). The eye bags and excess skin from the corner of the eyes are removed, making patients look younger and “awake.”

Adam’s apple or the tracheal is a defining feature of the male visage. It is actually a projection of the cartilage that makes up the voice box. During a facial feminization surgery, the tracheal can be removed to create a more feminine appearance.

Although most people don’t notice this, the hairline of male and female are different. Men typically have a higher hairline, while women tend to have a lower hairline. With scalp advancement within facial feminization surgery, the hairline can be made lower and shaped more like a female. Thus, creating an overall feminine appearance.

Feminine faces tend to have rounder and more prominent cheeks than masculine faces. During facial feminization surgery, cheek augmentation can be performed to mimic this fuller, feminine look. The procedure involves placing small silicone implants in the cheek.

In addition to the six benefits above, facial feminization surgery has many other benefits. If you are considering this procedure, always make sure your surgeon is the best. Don’t know where to find one? Visit MyMediTravel and browse through their extensive list of qualified plastic surgeons or request a free quote and let them find the right surgeon for you!