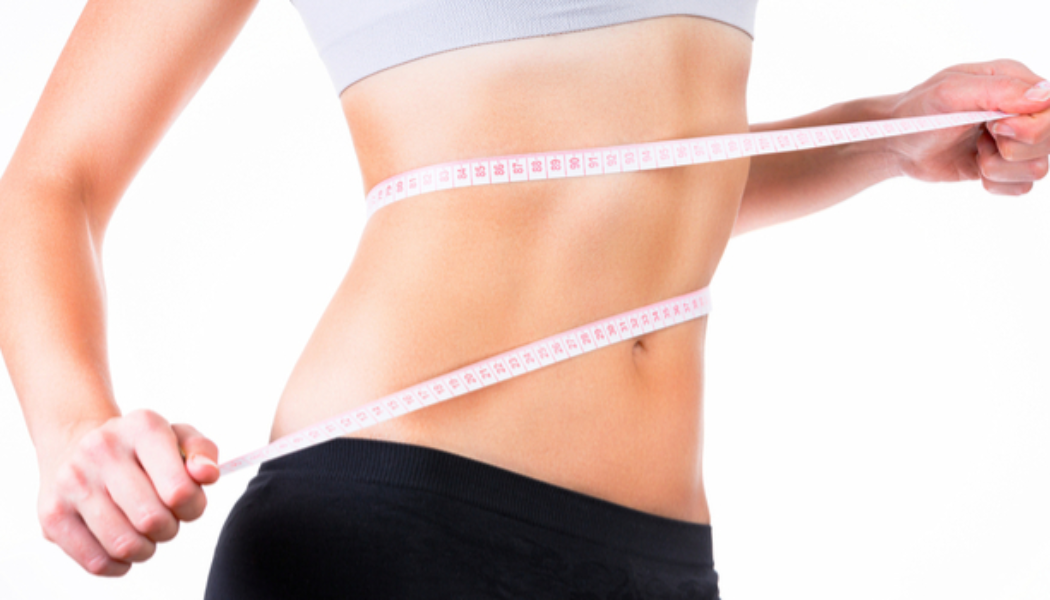 Coolsculpting: One of the Most Popular Non-Surgical Cosmetic Procedures

So what does non-surgical mean? It refers to procedures that do not penetrate the skin and are done outside of the body. Patients are not required to go under the knife or be jabbed by a needle and Coolsculpting is one such example.

Coolsculpting is a fat-freezing procedure which through the use of controlled cooling enables elimination of fat cells that are unable to disappear despite diet and exercise efforts. It is done without damaging the skin and surrounding tissue. The treated fat cells are frozen and gradually die off and over time, the body naturally processes the fat and eliminates dead cells. 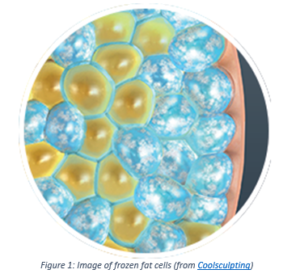 “On average, patients lose about 25-30% of fat in the treatment area and the process is quick, lasting only 35 minutes,” said Dr Fruitman, a pioneer of Trifed Med Spa, one of New York’s most popular facilities for non-surgical procedures.