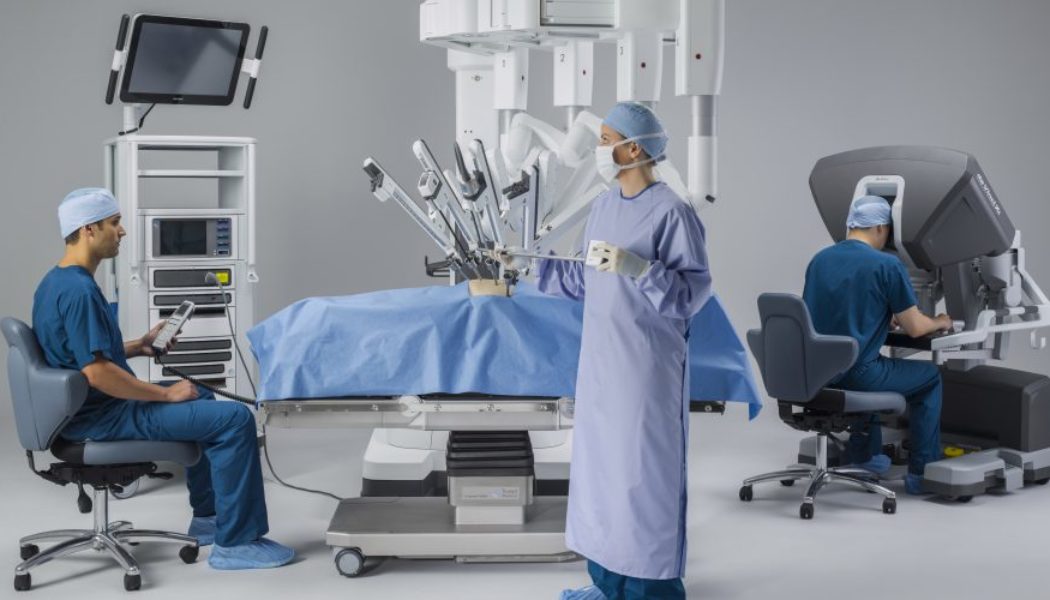 In a world where Artificial Intelligence is starting to dominate various industries and manufacturing, medical tourism wants to get in on the act.

Recent reports reveal that Thailand is set to reaffirm its status as a global medical care leader by investing in robotics. Providing more than 60 JCI-accredited hospitals, top-quality surgeons, internationally-recognized standards and first-class medical services, the country is the pioneering epicenter for medical tourism.

According to leading data and analytics company GlobalData, medical tourism is one of the principal factors currently spearheading the Thai economy.

“This national medical renaissance has seen groundbreaking advancements in technology with the Thai government looking to expand innovation in medical robotics. This will be imperative for managing the countries long term healthcare requirements given nearly 40% of the population will be more than 60 years old by 2050,” adds Eugen Pauls of MyMediTravel.

Despite this ambitious initiative spanning two decades, the government remains optimistic in delivering digital technology, automation, and robotics to the medical tourism sector. In addition, the Thai government has also targeted other sectors as part of its overall plan, such as biofuel and biochemical.

Furthermore, the Thai government wants to reinforce South East Asia’s premier medical and wellness hub as part of a shorter ten-year scheme. Since 2016, they have been developing a plan known as ‘A Strategic Plan to Develop Thailand as an International Medical Hub (2016–2025).’ The main objective is to ensure the country is still the premium center across not only wellness and medical services but products and even academics.

“The Thailand government plans to embrace the innovation-driven economy with its Thailand 4.0 policy, with a focus on investing in robotics. The use of medical robotics can further bolster its position in the medical tourism space, where it is the market leader among the Asian countries,” explains Prashant Khadayate, Medical Devices Analyst at GlobalData.

So, what exactly are these so-called advancements? As far as promoting and assisting investments are concerned, Thailand’s Board of Investment (BOI) are looking at different ways to ensure medical robotics are firmly on the map.

Options range from surgery assisted robots to AI robots taking care of patients as well as restorative robots and AI medical device replacements. Forget The Terminator, Thai medical robots are just as impressive as their names.

Medical robotics is being pushed by a host of public and private enterprises not to mention The Ministry of Science and Technology, Ministry of Public Health and Ministry of Education. Setting up board together, their aim is to drive medical related changes in the long term.

“Thailand is broadly focusing on the increased use of medical robotics, spread awareness about the country’s medical tourism industry in various countries through trade events, and provide incentives to the industry players in terms of tax benefits and to the patients in terms of visa facilities,” adds Prashant Khadayate from GlobalData.

With the global medical tourism market valued at more than $13bn each year, Thailand is focused on expanding medical robotics with the emphasis on futuristic medical led innovations.