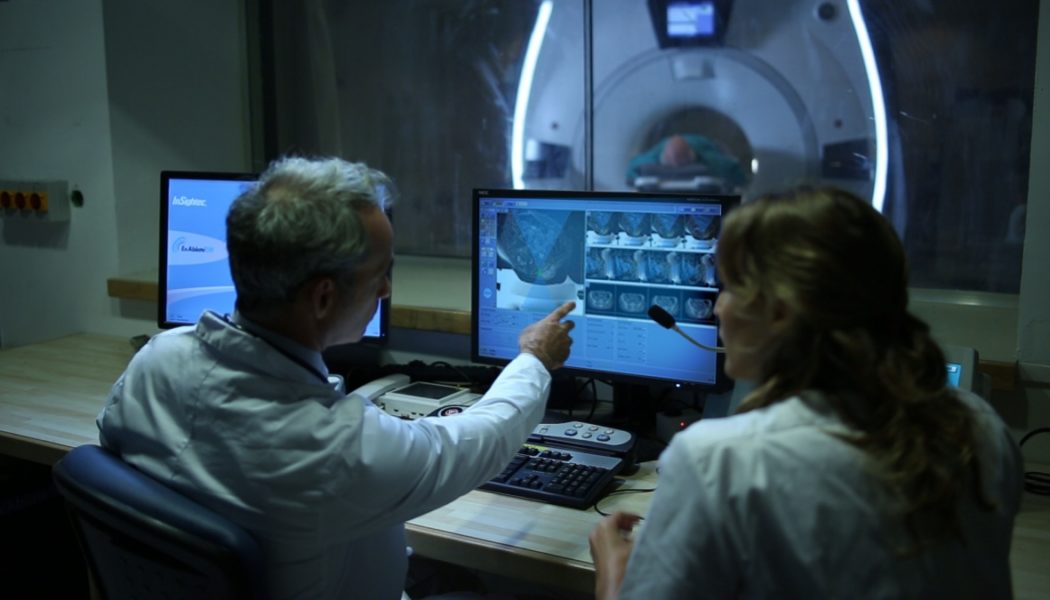 High intensity focussed ultrasound technique (HIFU), also known as focussed ultrasound surgery (FUS), uses non-ionizing ultrasound waves to heat up your body tissues. Temperature can be increased up to 70 to 90°C. These sound waves do not pass through air and bone. It is used for multi-purposes. It works to increase your blood, and lymph flow stimulates cell division and destroys tumor cells. It can also be used to treat a number of disorders including various types of cancer and uterine fibroids. Its use in the treatment of prostate cancer is gaining fame. It can also be used for cosmetic reasons, to reduce wrinkles, aging lines, and to lift your loose skin. It is found to be most effective on jawline and cheeks. It should always be performed by experts because sonication of the wrong tissue can be dangerous. Also, there might be incomplete destruction of the tumor. Some areas of your body can not be sonicated as they are sensitive to sound waves, this should also be kept in mind while performing HIFU. It can only be used to treat localized cancer and tumors. Cancer which has spread cannot be cured through HIFU.

As HIFU is involved in the treatment of a number of diseases, before going through it, you may suffer from those diseases. These disorders include ovarian fibroids, different types of cancers, breast tumors, Parkinsonism, and a number of other neurological disabilities. You might have loose skin of face, neck, and chest. Vaginal laxity is also a problem. After HIFU, your tumors are destroyed, cancer cells are killed and diseases are cured. Your loose skin looks tightened and strengthened. Wrinkles and aging lines are gone. Vaginal and skin laxity are removed. You look younger than your actual age.

The procedure begins with cleaning the area to be sonicated with alcohol swabs so that there are no germs and bacteria. In the next step, a gel is applied to your skin. Magnetic resonance imaging (MRI) or ultrasound is used to focus the exact tissue, organ, or tumor that needs to be treated. The individual is sedated to avoid discomfort and pain during the procedure. After this, the procedure differs according to the purpose of HIFU. In general, an acoustic lens is used to focus sound waves on the targeted organ. The transducer device is used to emit sound waves. The sound waves propagate through the various layers of skin to reach the tumor to be destructed. When sound waves reach the tumor, heat is produced there increasing the temperature up to 90°C in 20 seconds only. This heat starts destroying the cancer cells there. It is a 1 to 4 hours procedure. It depends upon the purpose for which HIFU is being performed and generally, it is an outpatient procedure. You can be discharged from the hospital after the effects of the sedatives subside. You should plan to stay in the local area for at least 14 days after your Procedure, this will allow for the initial recovery and follow-up check-ups, etc.

The recovery time differs and depends upon the purpose for which HIFU is being carried out. You may suffer from pain and discomfort for 3 to 4 days after the procedure. There are soreness and swelling which subsides in 2 to 3 weeks. It has less recovery time and has less invasive techniques approved by the FDA. The Non-ionizing radiations used in this technique are the least damaging.

Aftercare differs in accordance with the purpose for which HIFU is done. However, the following points should be kept in mind to look after yourself at home after being discharged: 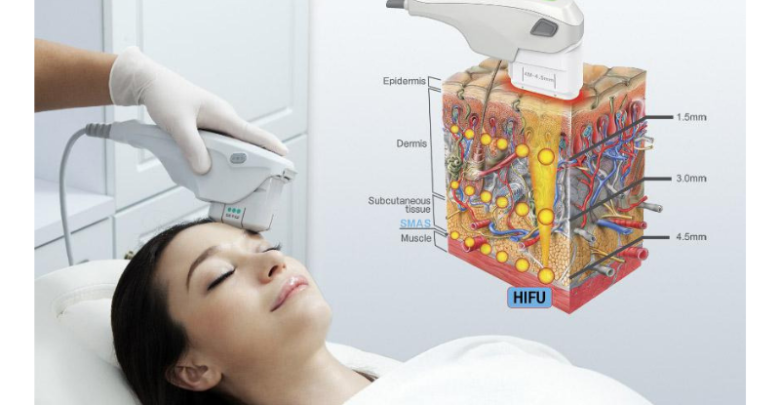 In actuality, HIFU itself is a non-surgical alternative to most of the surgeries. However, the following are some useful alternatives to HIFU:

To check prices or to book a High-Intensity Focused Ultrasound (HIFU) Procedure in Thailand or anywhere else in the world, head on over to MyMediTravel now!